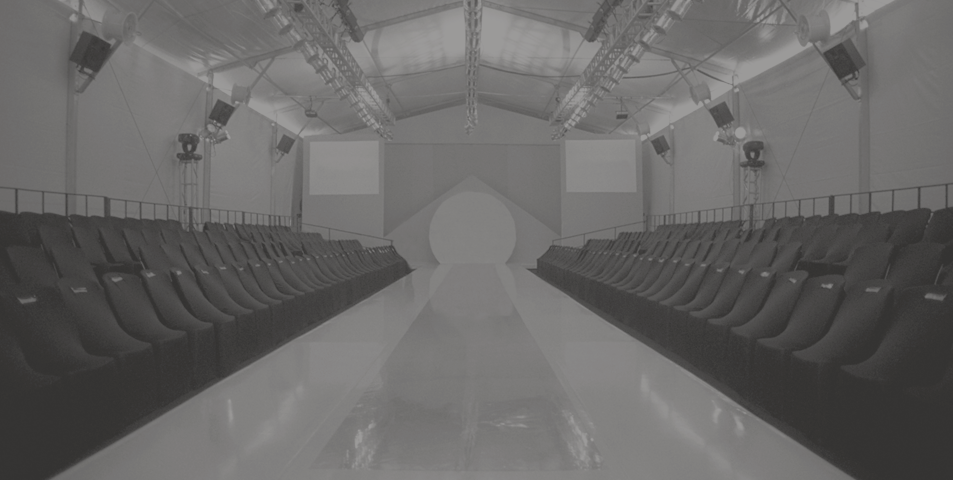 My teenager recently participated as a model in a fashion runway show. For the dress rehearsal the day before the show, not all models and designers were able to attend, so a sense of the number of outfit changes, order, and timing wasn’t possible to gauge. There weren’t any observers acting as the audience to provide feedback on the audio levels of the emcee and music nor on the proximity of the models to camera locations. Then, sometime between the end of the rehearsal and the show the next day, the layout of the stage, runway, and seating was rearranged, and the changing room was, well, changed to another location.

While I would say the show was a success, there was some initial confusion evident due to the last-minute changes. The audio needed some adjustment, and the models, while composed on the runway, were running to change as soon as they stepped behind the curtain. At the end, the last few designers saw their outfits rushed out so the show could wrap-up on time.

Since life, at least in my mind, is a wonderful web of interconnection, I couldn’t help but relate my daughter’s experience to my work in the world of instructional design, where instructor-led training (ILT) pilots are an important step in the development process. I thought, are pilots like a dress rehearsal?

They are, they are! What’s important to both?

The right people in the room:

When piloting a course, the facilitators, presenters, and audience have to be representative of the people who will actually be facilitating, presenting, and attending the course when it’s rolled out. Those conducting and attending the pilot provide feedback that informs how the course is revised and finalized. Without all the right people in the room, the feedback may be skewed, and the final course may not have the impact it could.


Where a course is conducted can have a big impact on learning, from needed wall space for posters, to distance between tables needed for table discussions without distractions, to visibility of projected visuals. A pilot can help identify what the ideal space is and the way the room should be set up. As part of the pilot debrief, consider whether or not the location and set-up supported and enhanced the learning. By capturing this information and then documenting it in a preparation checklist, the course administrator will have a go-by for obtaining the best location and providing optimal room set-up for conducting the ILT in the future.

You don’t get to a full rehearsal without practice and preparation — just like you don’t get to a pilot without a course walk-through or train-the-trainer. And what about complex activities that involve simulations or taking on roles in a scenario? Waiting until the pilot to give those activities a try, no matter how well thought-out or Subject Matter Expert approved, can derail the pilot and result in multiple revisions after the pilot to get it right. It’s a best practice to prototype those activities with a few colleagues or target-audience employees and make adjustments accordingly before the pilot. That way, you ensure you end up piloting a realistic, doable activity — one that can easily be evaluated for learning impact.

Of course, the goal of a pilot is to determine how to improve and finalize the course for rollout. But beyond that, we should be looking even farther ahead during the pilot and capturing ideas. Just as a fashion designer might be considering how to leverage the video that will be shot during the actual runway show while observing the rehearsal, an instructional designer might be asking the following during a pilot:

Pilots are good things. And the better the preparation and execution of the pilot, the better the course will be in the end. Just think of it as a dress rehearsal. And…break a leg!