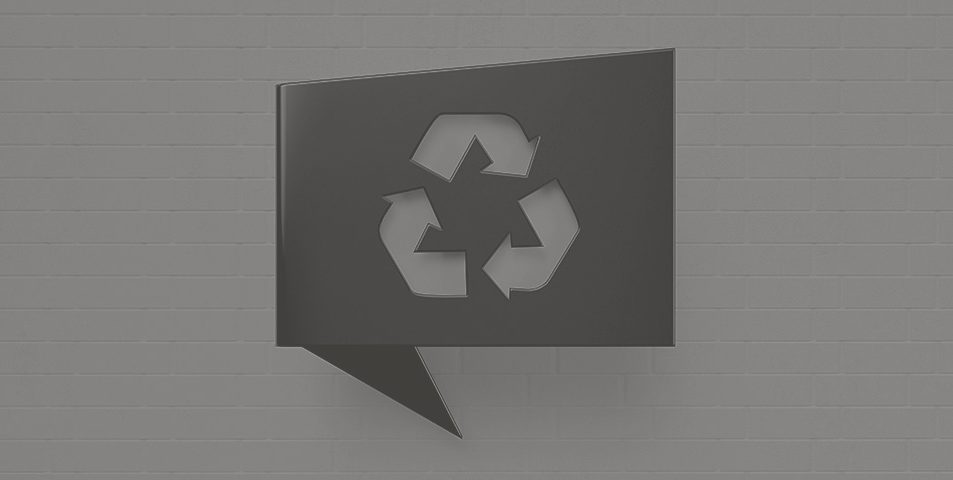 The Art of Recycling Animation

In case you weren’t already in the know, animation takes a lot of time. A few seconds worth of high quality animation can take days, entire scenes take months, and the films Disney and Dreamworks release take several years and hundreds of artists! With that in mind, the million-dollar question is: how can we save time and money on animation for learning and still make a good product? One idea is to rush production. To cut corners and create “just okay” work. Certainly reducing the quality of an animation will allow you to create a larger quantity of it, but what if quality isn’t something you are willing to sacrifice? How do you animate a scene in your e-learning quickly and with a reasonably good level of quality? The answer just might be recycling!

Recycling animation is a very common practice in the field. Ever notice how Spiderman would swing past the same half-dozen buildings and that one bridge in the old cartoon? Or how Scooby Doo and Shaggy always ran from ghosts the exact same way every time? Animators often save their drawings and animations, and reuse them in later scenes or episodes. Once they collect a vast library of backgrounds, poses, runs, walks, and gestures, it’s easy to grab the same drawing previously used and add it to the video.

It’s not just the cartoons of old that used this trick. Most of the Disney classics used entire scenes from previous films. The animators would take their old drawings and trace over them with the new characters they were using for the current film. Watch this video — Disney Recycled Scenes  — to see what I’m talking about.

When it comes to recycling animation, video games use this practice the most. For starters, many games are created with only one animated character. A stock avatar is used in production to represent the movements of any humanoid in a game, both male and female, young and old, fit or not. Once all the runs, walks, and jumps are animated on that avatar, those animations are then copied and applied automatically to all the other characters in the game. From a single dude, an entire world comes to life!

It goes deeper, however. Some games, especially the more cinematic ones, come with cutscenes, where characters interact with each other. Every door that’s opened, every character talked to, every flashy uppercut delivered to a bad guy, all require a cutscene. There can easily be hundreds, if not thousands of cutscenes in a single game. Rather than create each scene from scratch, animators reuse a lot of work. By pulling from a library of animations, artists are able to cut out bits and pieces from those animations and cobble together something new. Think of it like creating a collage rather than an original drawing.

Here are suggestions to consider as you build your animation library:

In case you weren’t already in the know, animation takes a lot of time. That’s why I copied this sentence from the beginning, so I can wrap up my blog and get back to work! Look for ways to reuse clips from your animation library, and you’ll be able to get a lot of quality work done on time.