All posts by Walter Schirmacher 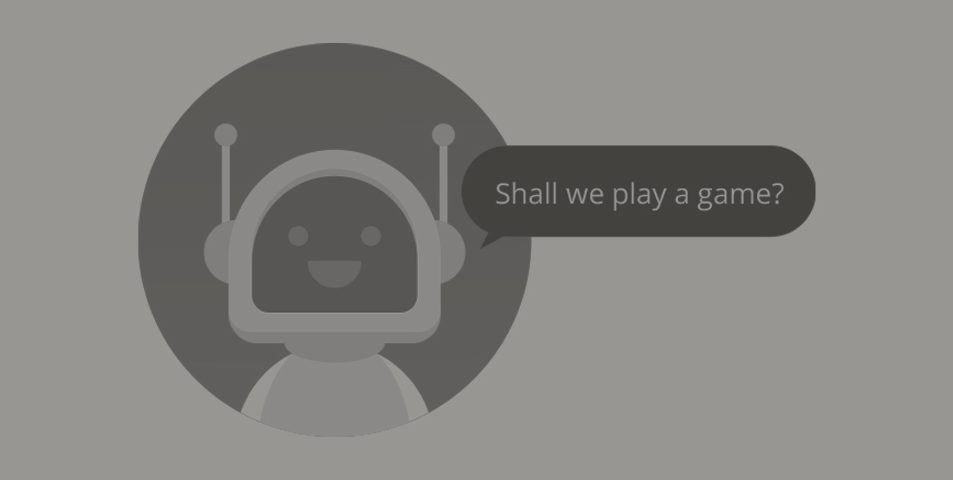 Chatbots: The Marvels of Technology

Using Chatbots in Learning Growing up in the 1970s and 1980s, computers were often pictured in popular media as being a technology that (usually) wanted to help mankind. Characters would interact with these machines by simply talking, and the computers were able to talk back and hold entire conversations. At the time, real computers didn’t […]

END_OF_DOCUMENT_TOKEN_TO_BE_REPLACED 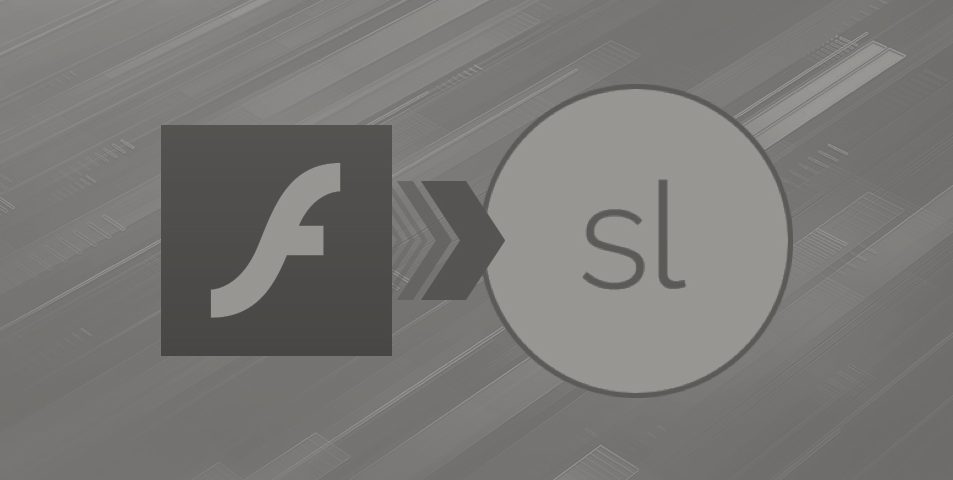 The Nuances of Converting Flash to Storyline 360 Courses

Five Tips for Converting Courses From Flash to HTML5 Using Storyline 360 The plug has finally been pulled — Flash is no more. I spent a lot of time last year converting courses from Flash to HTML5 in Storyline and gathered some tips and tricks along the way. If you still have courses that need […]

END_OF_DOCUMENT_TOKEN_TO_BE_REPLACED 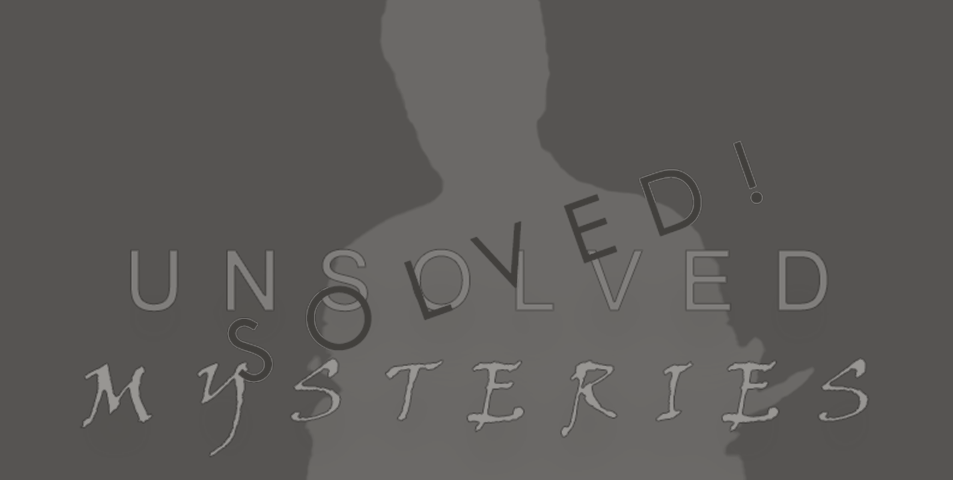 Four Lateral Thinking Techniques to Help You Get “Outside the Box” Have you ever encountered an unsolvable problem? One where, no matter how much you pound on it, the solution never presents itself? This reminds me of an old TV show, Unsolved Mysteries (recently rebooted by Netflix). Over some dramatic theme music, we would see […]

END_OF_DOCUMENT_TOKEN_TO_BE_REPLACED 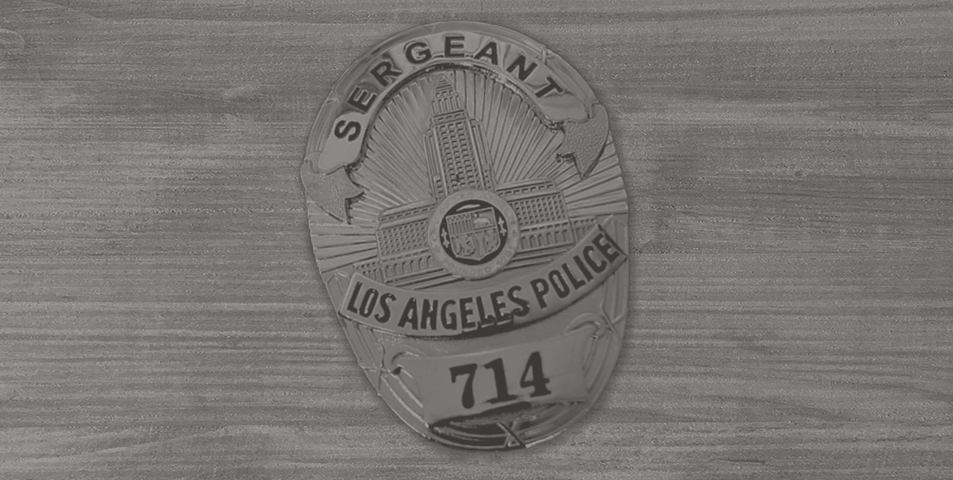 My Name is Friday, I Carry a Badge…

END_OF_DOCUMENT_TOKEN_TO_BE_REPLACED

A Plan for Converting Your E-Learning Solution from Flash to HTML5 Flash is hitting the figurative road, as Innovative Learning Group Business Development Director Tom Petro recently blogged so eloquently in “Yikes! Flash is going away.” Its upcoming departure is causing companies to dust off their e-learning catalogs and decide if it’s time for an […]

END_OF_DOCUMENT_TOKEN_TO_BE_REPLACED

Are you ready to start exploring the world of virtual reality (VR) but feeling intimidated by having to learn complicated software and the upfront equipment cost? Consider starting with 360-degree video — and jump right in! 360-degree videos are recorded using omnidirectional camera or a series of cameras. During playback, you can view the recording […]

END_OF_DOCUMENT_TOKEN_TO_BE_REPLACED 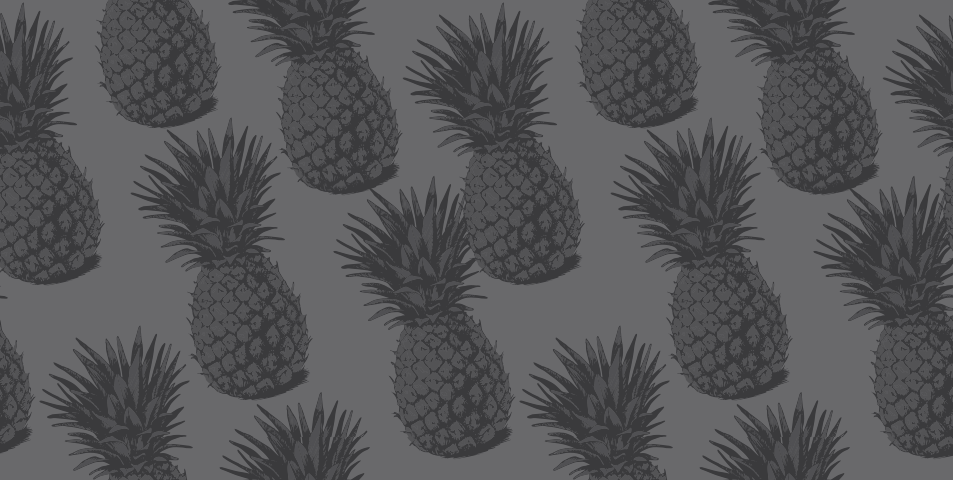 The Art of Storytelling in Training: The Great Pineapple Dilemma

Tips to Incorporate Storytelling in Your Learning Solutions Growing up, my dad’s memorable tale of his father, my Grandpa Schirmacher, has inspired me throughout my life. As a Mounted Marine, my grandpa rode a horse while serving in the United States Marine Corps. During his career, he was stationed on the then-island nation of Hawaii […]

END_OF_DOCUMENT_TOKEN_TO_BE_REPLACED

Death and taxes … Two inevitable and taxing (no pun intended) realities we encounter in our lives. Sometimes, filling out online forms feels like a third addition to that pair. Whether it’s completing a mind-numbing registration form for an e-learning course, an online form to attend a webinar, or an evaluation form after a course, […]

The Wisdom of Aristotle, ‘80s Style

Before the early 1980s, complex storytelling in animation was restricted to films, while television was dominated by kid-friendly fare. On TV, animated programs told a story in 25 minutes or less, and each episode was designed to be independent so it didn’t matter in what order episodes were shown. We had masterpieces like Scooby Doo, Where Are You!, but Scooby and the gang never progressed beyond phrases like “Jinkies!” and “You want a Scooby Snack?”

Being Creative in a Cubicle-Filled World

Many years ago, I found myself in a tan cubicle, surrounded by a sea of tan. I sat in a 6-foot cube, staring into the large, boxy monitor while listening to the whirr of my desktop computer. It was the mid-1990s, and corporate life meant living in a cube farm.